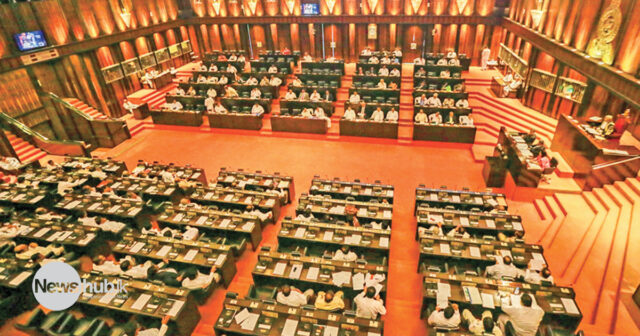 Second reading of the budget was passed by a majority of 37 votes in Parliamentyesterday (22) with 121 members voting in favor while 84 voted against.

The SJB, JVP, SLFP and SLPP dissidents voted against the Budget.

The vote on the second reading had originally been scheduled for 5 pm yesterday but later was put off till 6 pm.

The debate on the Second Reading of the Appropriation Bill for the fiscal year 2023 commenced in Parliament at 9.30 a.m. on November 15.

President Ranil Wickremesinghe, in his capacity as the Minister of Finance, presented the Budget to Parliament on November 14.

The debate on the committee stage of the Appropriation Bill is listed to commence today and continue until December 08, excluding Sundays.

The final vote on the Budget is scheduled to be held at 5 pm on December 08.