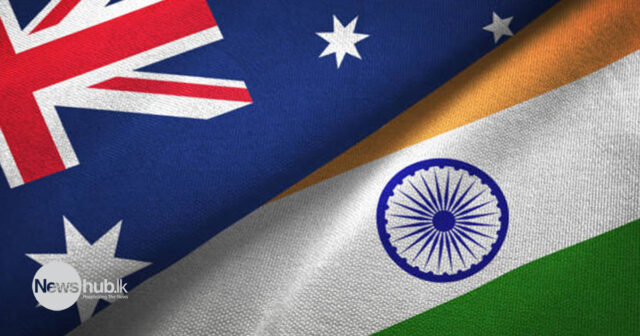 The Australian Parliament has nodded to the free trade agreement between India and Australia.

The FTA will provide duty-free access to the Australian market for over 6,000 broad sectors of India. These include textiles, leather, furniture, jewelry and machinery.

“A result of our deep friendship, it sets the stage for us to unleash the full potential of our trade ties & spur massive economic growth,” the tweet read.

The Joint Standing Committee on Treaties of Australia had recommended last week that Australian government ratify the pact.

The two sides will now decide on a date to put the framework in place formally. Customs authorities in both the countries will also issue a notification a day prior to implementation.

Under the FTA, Australia will provide zero-duty access to India for about 96.4% (by value) of its exports. Many of these products currently attract 4-5% customs duty in Australia.

A number of labor-intensive sectors will gain significantly from the Indian perspective. These include textiles and apparel, some agricultural and fish products, leather, footwear, furniture, sports goods, jewelry, machinery, electrical goods and railway wagons.

India exported goods worth $8.3 billion to Australia in 2021-22. India’s imports from Australia, on the other hand, stood at $16.75 billion during the period.